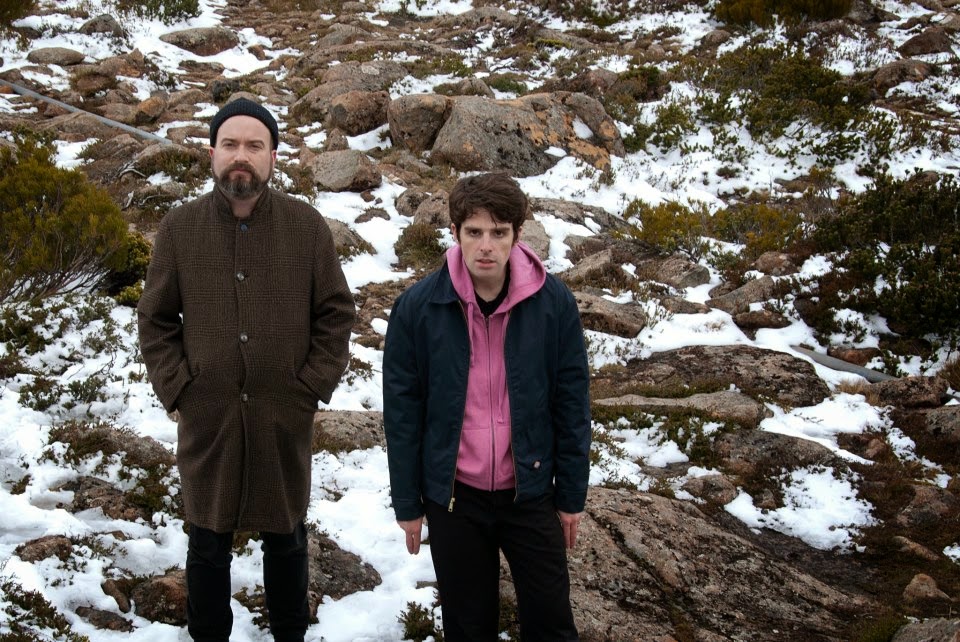 The Tasmanian duo known as the Native Cats have been a constant in my CD player the past 12 months, and that is an odd wonder. I have known of their existence since they formed seven-odd years ago. I have been friends with one half of the band - bassist Julian Teakle - for over 15 years and have followed his music proclivities in other outfits (such as The Frustrations) even longer. At the risk of embarrassing the gent, he is one of the leading lights and indefatiguable spruikers of the Hobart music scene, so much so that I fully expected him to greet me at the airport like a local ambassador when I spent a week down there last year with my family. I had to make do with a pleasant lunch in Julian's company instead.

The oddness springs from this fact: prior to approximately a year ago, I didn't really like the Native Cats. I had seen them play several times on their rare sojourns up north to the mainland (need I discuss the geography of Tasmania? If so, consult a map) over the previous 5 years, and despite my friendship with one half of the band, they made little sense to me. Fact is, I couldn't figure what Teakle and singer/keyboardist/melodica-player (melodicist?) Peter Escott were attempting to achieve with their music, even though various friends of mine considered them a bold, original and formidable outfit. At some point last year, much as I did with long-time Melbourne rock & roll institution (sorry, Joel), Hoss (more on them at a later date), I took it upon myself to assess and more importantly reassess their music and an epiphany took place. It was like I had seen the goddamn light and my blind eyes could see.

Since their inception in 2007, the group has released three full-length albums and a number of 7"s (one with renowned scuzzbags UV Race) and toured the US, playing Gonerfest in 2012. Those full-lengthers are: 2009's Always On (Consumer Productions [CD]/Ride The Snake [LP]), 2011's Process Praise (Rough Skies [CD])/Ride The Snake [LP]) and 2013's Dallas, an LP/CD released on the more well-known RIP Society imprint. I should also note that both Consumer Productions and Rough Skies are Teakle's own label, and Ride The Snake is a US label which licensed these releases for vinyl. I have had, since their respective releases, all of these titles in my possession, since Julian takes it upon himself to send me copies of everything he does. He will learn, perhaps for the very first time, that I am greatly appreciative of this and his generosity hasn't been in vain.

Musically, the Native Cats traverse some broad and difficult fields. They follow no obvious precedents, although the sounds they emit do have its approximate ballparks. When people ask me what it is they do, I say that they have to imagine an Antipodean, insular and end-of-the-earth musical collage which brings in elements of Suicide (second album), New Order (first album), Young Marble Giants (their only album) and The Fall (pick one of the better, but more accessible albums: say, Bend Sinister). Their music can be frustratingly minimalist: Escott's deadpan lyrical observations (always personal) skewed over a basic drum-machine pattern with Teakle clunking bass lines anchoring it all; sometimes there's a brief flourish of melodica or a clanging noise or synth whoop on top (Escott uses a pocket-sized device to create these extracurricular flourishes). But taken as a whole, and taken as a statement of two over three full-length LPs (and then some), the Native Cats are doing something very special.

For my two cents, the discs to really get are the 1st and 3rd albums, the first being the most accessible and melodic of the lot (listen to a cut here), whilst their most recent effort features lengthy, bass-heavy dirges which add some weight to the proceedings (listen up!). The Native Cats: they've hit a spot, and I never saw it coming. I ride my bike to work three days a week - headphones on - and it's a good way to clear the head and spin an eclectic mix of tunes. Napalm Death one day, The Feelies the next. The 'Cats have been on repeat for a long time, but the repetition hasn't bred contempt just yet. Their obtuse and esoteric take on 'rock' has helped soothe my troubled soul, and for that I'm thankful. 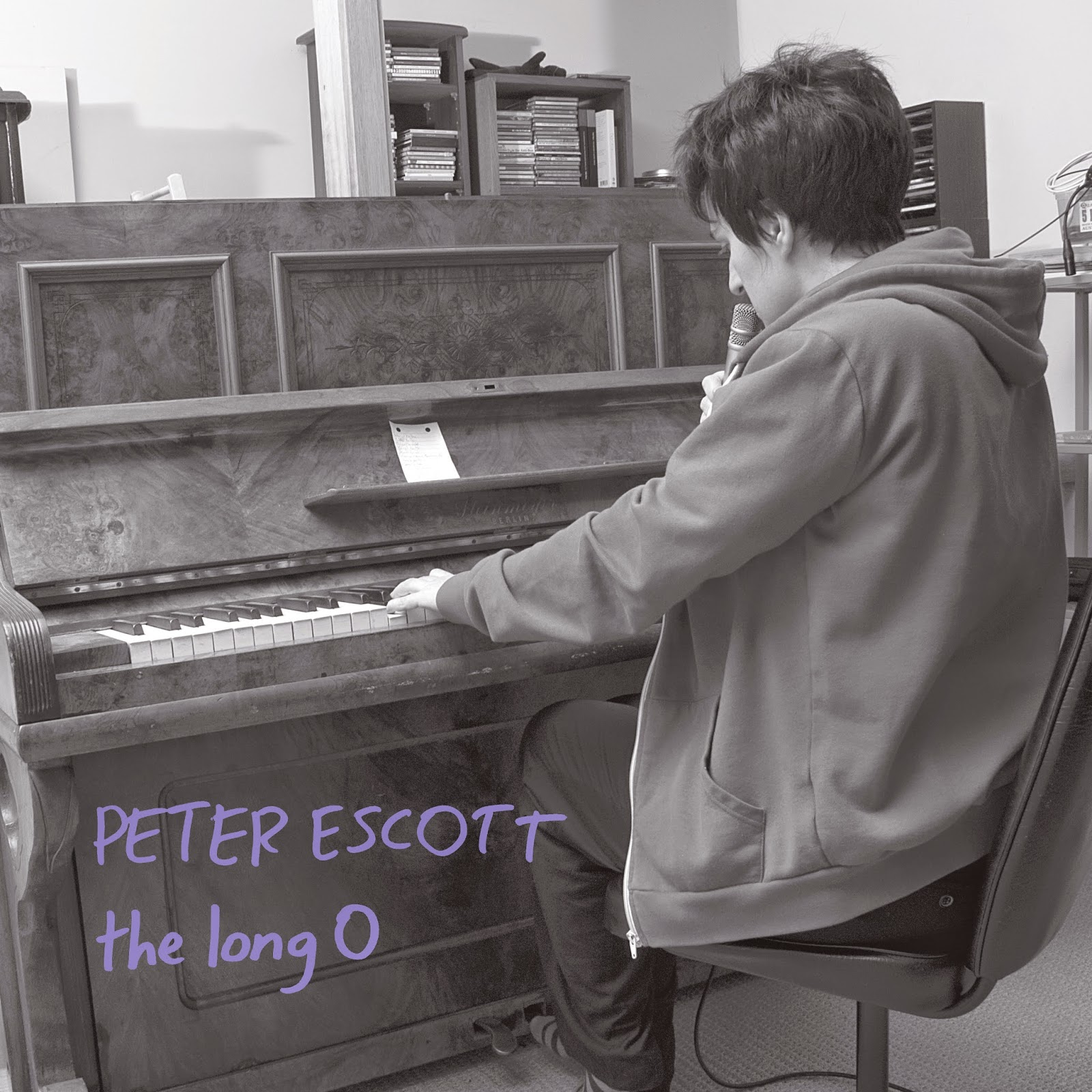 I can't complete a post on the Native Cats without mentioning frontman Peter Escott's brilliant debut album on the Bedroom Suck label, The Long O. It's one of my favourite releases of 2014. It's a truly personal album which eschews the beats of his duo recordings with Julian and instead concentrates on ballads, jaunts and even occasional ditties behind the keyboard. It's received wide (and very positive) coverage from some of the big guns in the UK (where it is released on the Fire label) - people like The Wire, Uncut, even NME - and if I was going to simplify it to the point of a sound byte (I will), I'd say that if any record this decade approximates an Australian take on a Daniel Johnston/Kevin Ayers hybrid to beautiful effect, then it's Peter Escott's The Long O. You can and should watch a clip here.