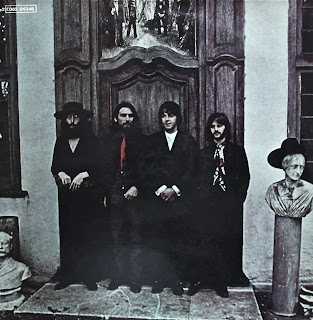 Always thought The Beatles woulda been GREAT - if only John, Paul, Goerge and Ringo hadn't been in the band

Sounds like you're parroting something Steve Albini said many years ago. This is nothing new as you tend to parrot Joe Carducci quite often.

I was referring to The Pixies in that last comment. I hope you weren't offended by a bit of old fashioned Aussie pot stirring! :) Here's my blog addresshttp://cardrossmaniac2.blogspot.com.au/?zx=a74ca870f1867e38 Feel free to offend.

The problem with The Beatles is the problem with anything - over-cheering. There's an extra problem with Baby Boomers eulogising their youth as well, but too much praise for too long is a rough thing for any art to endure