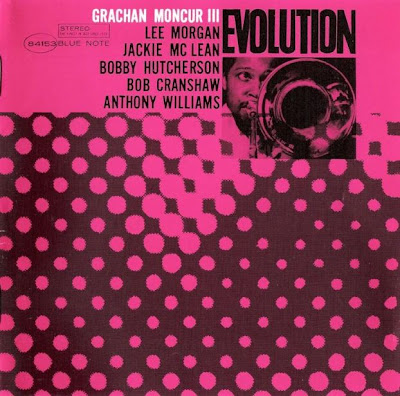 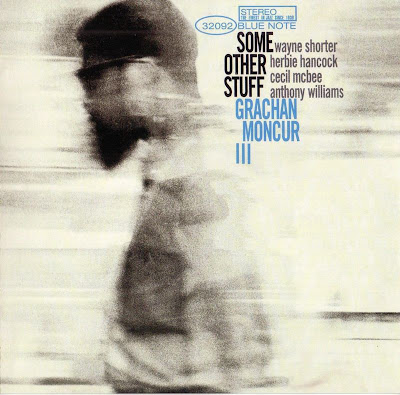 It was ten years ago tomorrow that...uh... I quit my job at Missing Link. I'll always remember that date. Why? Because it was 2 days after another drama-filled day in the history of the universe. I didn't resign from Missing Link because I hated it (and since the store shuts for good in a couple of weeks, I feel like I could say anything I please right now, even get a few things off my chest); it was simply because I was bored and had this pretty ridiculous notion that the idea of turning 30 and working in a punk-rock record store was a grand statement of total failure in life. Or at least a note to myself that I wasn't particularly doing a whole lot w/ my life. Of course, 4 months later I turned 30 and wondered what in the hell I'd been thinking. Turning 30 was one of the most liberating moments in my life. I turn 40 in 4 months from now and it doesn't mean zip to me.
Coming to work on the 12th of September 2001 was a surreal experience. I'd been up all the night before, or at least until 3AM, watching the footage of events unfolding in NYC and DC, and like just about everyone else on earth, I was pretty depressed about the situation. No one knew what was going to happen next. At that stage, it seemed like World War 3 wasn't out of the question. I went about my business on the 12th, sold a bunch of records, browsed the 'net at work for updates and went home to remain glued to the TV all night. The next day, I vowed I'd make my grand decision: I'd resign. I'd do it the gentlemanly way by giving them 2 weeks notice. I'd never burnt any bridges in a job I'd held, and wasn't about to start then. I got along well w/ the owner and figured it'd be no big deal. I simply wanted to move on and do something different. I'd been there, on and off, for nearly 3 years. At five past ten in the morning, I announced my plans. At quarter past ten, I was standing out the front of the shop w/out a job. I'd soon discovered that, w/ some workplaces, once you announce you're resigning, they really want you out the door, as if hanging around for a fortnight is going to bum everyone out or something. None of this is meant as a slight against the store: like I said, it closes in a few weeks and I'm bummed about that. I had a blast working there, met people - both co-workers and customers - whom I'll be friends w/ for life, and learnt a lot about the ins and outs of independent retail. Back then, music retail actually really meant something, and it meant something to me that I was working at what was then the finest record store in the country. But anyway, maybe it didn't mean enough, because at 10:15 I was standing out the front of the shop, wondering what the hell I was going to do next. I went home and switched on the box, watched all the misery on TV once more and rang my wife. I told her I'd just resigned, that I was out of there already and thought I might've just made a big mistake. 2 weeks past and I landed a new job. Life started again, somewhat, and that, ladies and gents, is all I have to say about September 11. You expected something profound from this blog? Some new insights? Not on your life. I'll leave that for the self-professed experts and talk about some music.
I've posted up various covers of Blue Note LPs by Jackie McLean and Grachan Moncur III because, A) '60s Blue Note artwork does it for me every time; and B) these are the albums which have been getting the most spins in my vicinity. Both Moncur and McLean played together often in the 1960s. McLean honked on Moncur's Evolution in 1963, and Moncur played on McLean's One Step Beyond, Destination... Out!, 'Bout Soul and Hipnosis concurrently and throughout the latter half of the 1960s. Moncur is a rarity: a jazz trombonist. More than that, he's an avant-garde trombinist. He's been largely inactive since the end of the '60s, recording a couple of LPs and a little session/side work w/ everyone from Cassandra Wilson to Butch Morris, Archie Shepp and William Parker. He also recorded 2 LPs under his own name for the BYG-Actuel label in '69 (I'd highly recommend New Africa). His 2 LPs as leader on Blue Note are easily available on CD and come highly recommended from moi. Both are bridging the gap between the hard-bop and free-jazz scenes, breaking into energetic runs but still w/ one foot firmly entrenched in a jazz swing. But don't think for a second that these discs are finger-clicking excercises in cool. The arrangements are still generally abstract and not the kinds of discs to play within earshot of polite company. I'd rate 'em somewhere between the works of Eric Dolphy (esp. Out To Lunch, another Blue Note classic which also features the hot vibes of Bobby Hutcherson) and the egghead sounds of Anthony Braxton when he's not getting too smart (ie. difficult) for his own good. 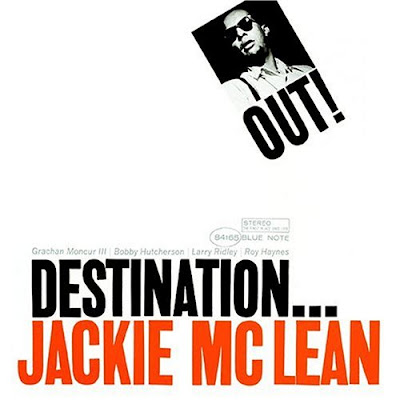 Alto sax player Jackie McLean was one of the greats of hard-bop/avant-jazz in the '60s. Some folks call it "free-bop". I think I can handle that w/ a straight face. He recorded about a dozen LPs for Blue Note throughout that decade, and I could recommend pretty much all of them. The ones pictured remain the three I'll vouch for the loudest. Jackie had a clean, energetic tone but let out the occasional squawl when the time was right. He largely retired from music after 1970, heading into academia and heading the Artists Collective, Inc., an educational institute you can read about here, if you please. McLean is most often compared to Ornette Coleman, and people are mostly right. He played w/ Ornette on his own New And Old Gospel LP (Blue Note) in 1967, a record which could pass for an Ornette disc itself. McLean's music is full of fire and energy, but always retains a melodic sense. If the only jazz you wish to hear in this lifetime is Peter Brotzmann blowing a baritone in the name of atonal damnation (I like that stuff, too), then you might think he's too lightweight for your advanced taste. If you're not scared to listen to jazz which sounds a little bit more like your standard textbook definition, but one which also makes a deep enough headway into high-energy blastage, then McLean might be the ticket. 10 years ago, I would never have listened to music like this. 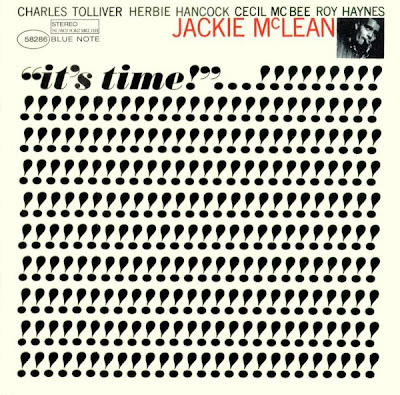 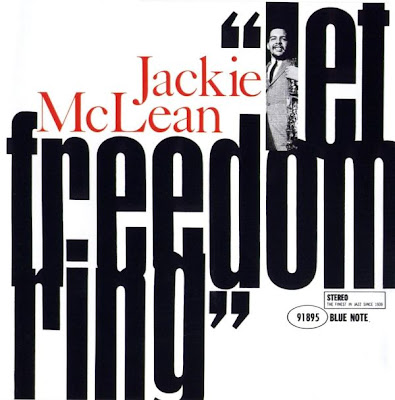 I'd forgotten about your departure. Missing Link/Collectors Corner aren't closing, they are just moving a few doors down the road.