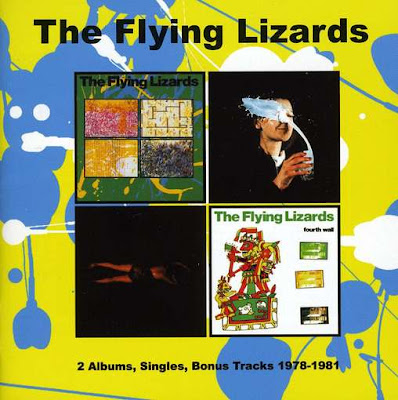 Slight nitpick: 'Money' was Berry Gordy AND Janie Bradford, and although Gordy years later was quoted as saying Janie had little to do with it, other sources suggest that it really was Janie's song. Just a small err. Love the blog, keep it up!